BISA does it again! Is the Greatest Showman the best we’ve done so far? It’s hard to say but we have definitely lived up to our high standard. Despite the challenges of putting on a show in COVID times we have, once again, raised the bar. This year we could not travel to Nairobi and Dar es Salaam as we usually do, so instead we quarantined the whole cast in the A1 Hotel for the week and came up with an incredible show!

This year was especially challenging, not just because of COVID (although that was obviously a huge factor) but because of the diverse range of skills this production required. We had different circus skills being taught by the wonderfully talented Yohan and Safari from Mambo Jambo Sarakasi; from juggling, to fire breathing, to unicycle riding to rola bola, to acrobatics to those wonderful dragons and many many more. Let’s not forget the sensational trapeze acts taught by our very own French teacher, Madame Konig. We had the amazing singing that required such practice and dedication – weren’t their voices truly amazing? We also learned some sign language that we incorporated into one of the dances. In fact, the whole show was translated by a sign language interpreter for the deaf members of the audience who attended each night. The acting was superb… and the dancing! Hats off to the amazing choreographers who worked so tirelessly with both the soloists as well as those incredibly powerful dances with the whole cast of 92! Quite something. And flying wheelchairs! And those amazing costumes! We could go on and on! Every year the cast size seems to increase by at least ten people and this year we had more than half of the secondary school involved in the play – 92 in total. Being involved in a production of this nature really teaches our students about teamwork, dedication, meeting deadlines (the show must go on!), confidence and resilience to name a few. These are attributes that benefit all students, no matter what field of work they eventually want to go in to. The thing that made this year’s show particularly inspiring was Mabaga. As those of you who watched the show will know, our adaptation took in three different stories – the well-known movie called The Greatest Showman, a beautiful YouTube short film called The Butterfly Circus and the true story of an incredibly talented and creative welder that we know called Mabaga. Mabaga was knocked off his motorbike, through no fault of his own, and lost both his leg and his livelihood. We used this opportunity to fundraise for a prosthetic limb and to re-set his business. Mabaga joined us for production week, helped backstage and made some real connections with the students in the play. My favourite moment of all was when one of the cast members, hearing that we were 85,000Tsh short of reaching our target, donated this amount from her savings saying ’I knew I’d saved that money for a good reason’. So for me this play was extra special – artistically probably the best we’ve ever done, but the inclusion, the giving back to the community, the opportunity for the cast members to really give back and have meaningful involvement in changing someone’s life for the better - that is gold. At BISA we don’t just talk the talk, we walk the walk. 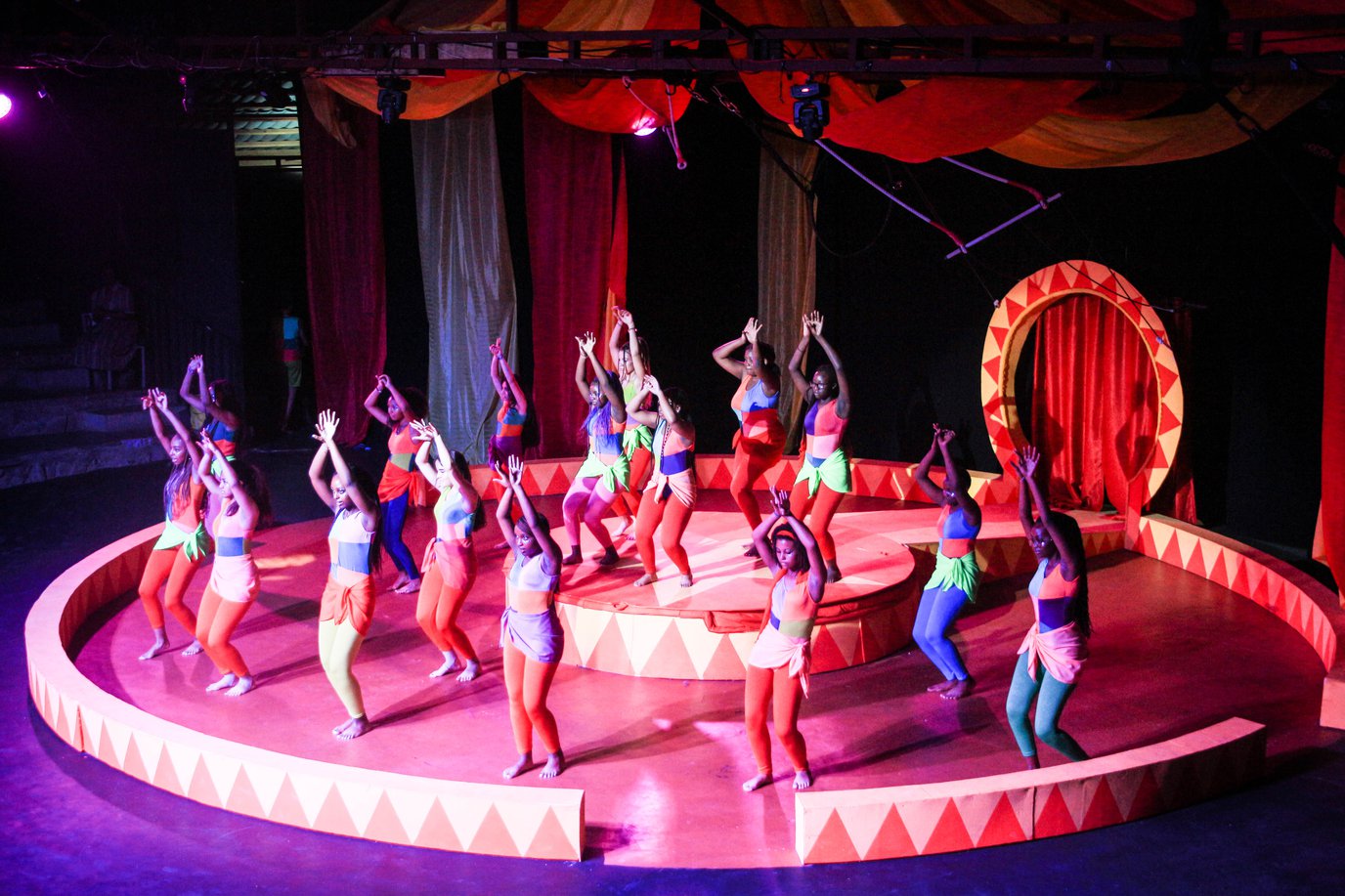 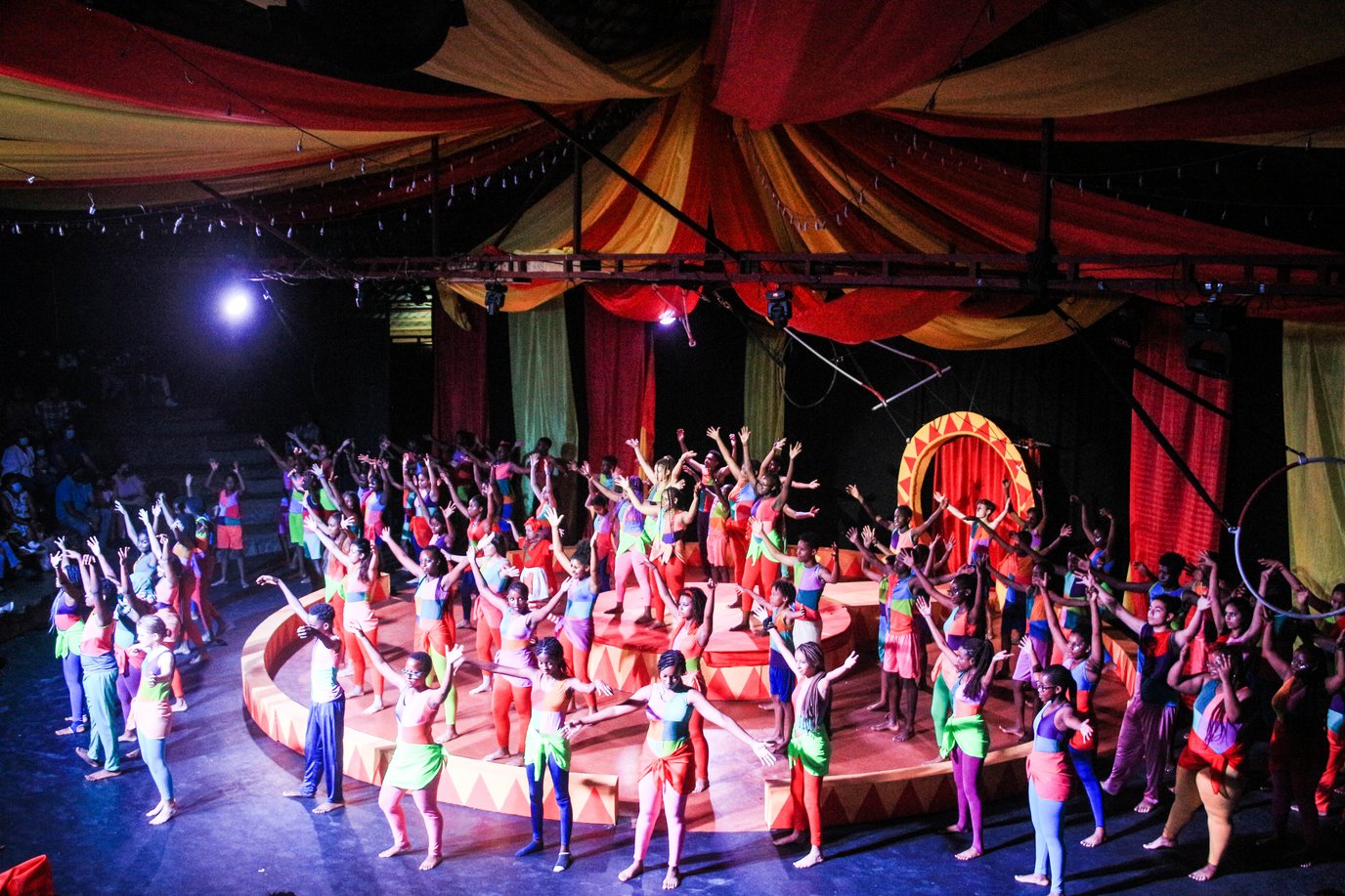 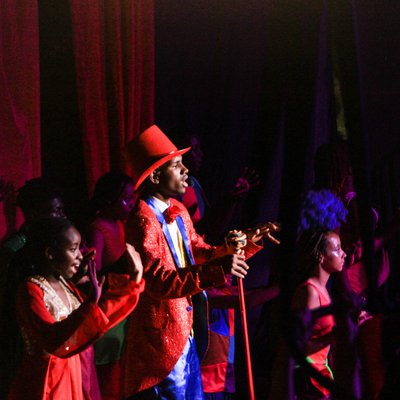 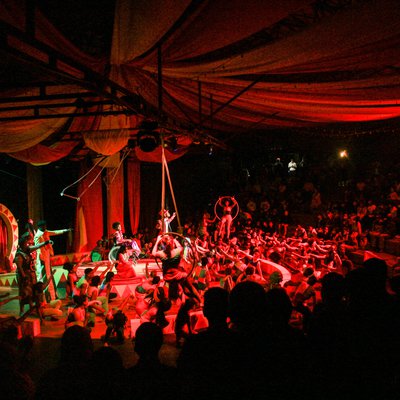 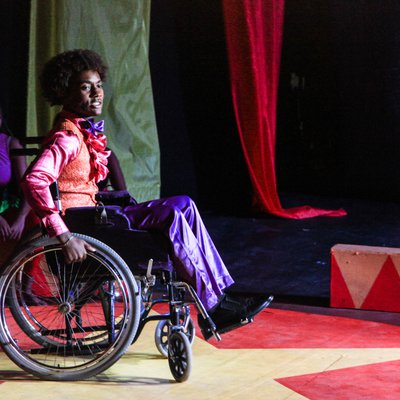 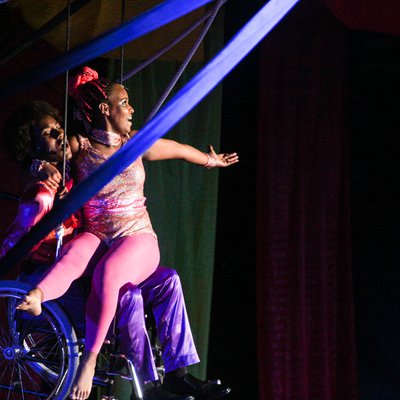 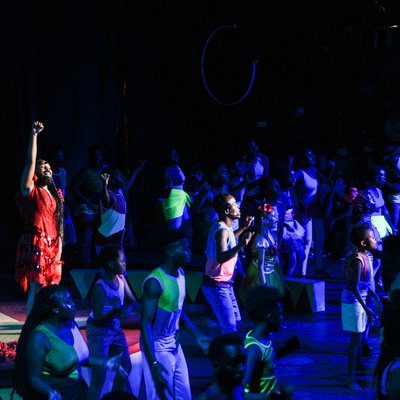 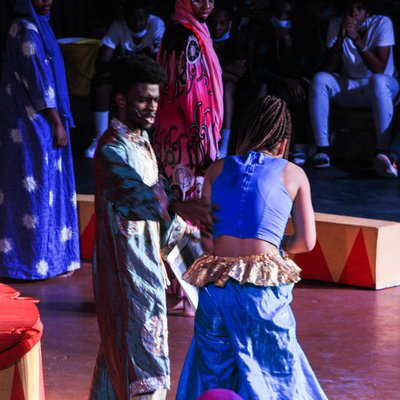 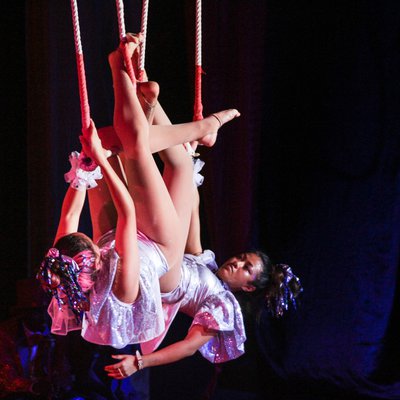 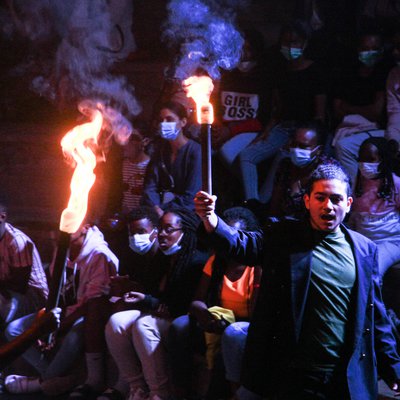 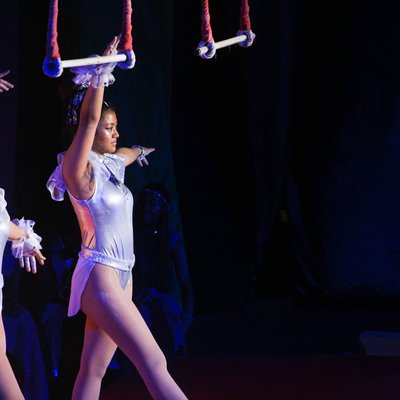 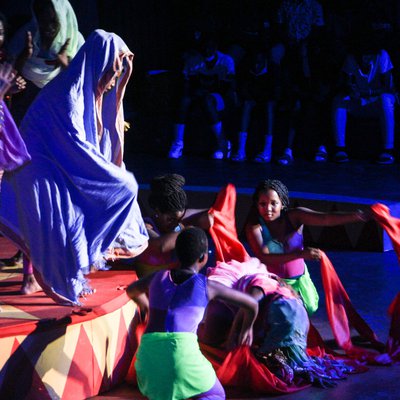 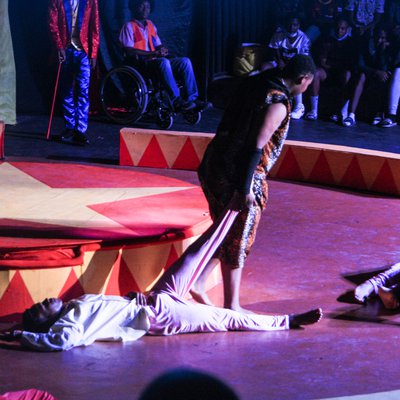 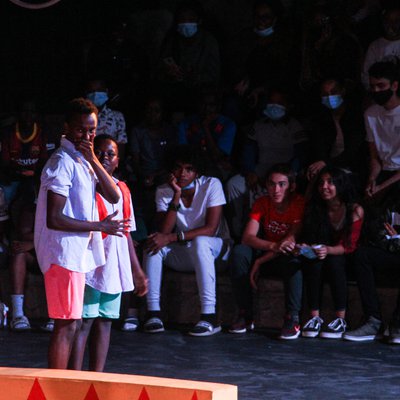 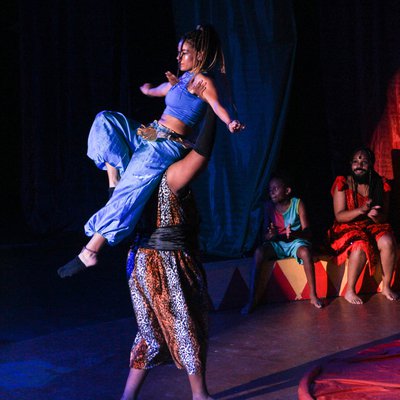 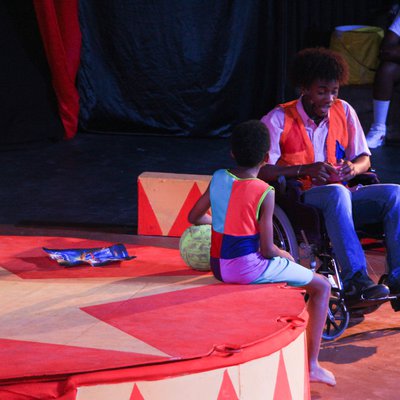 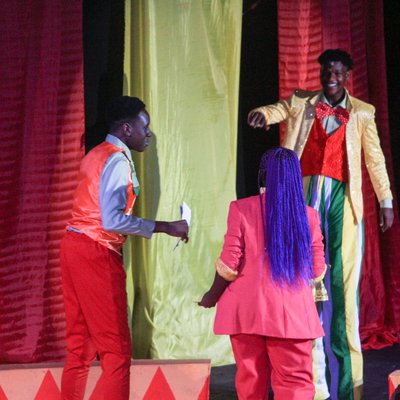 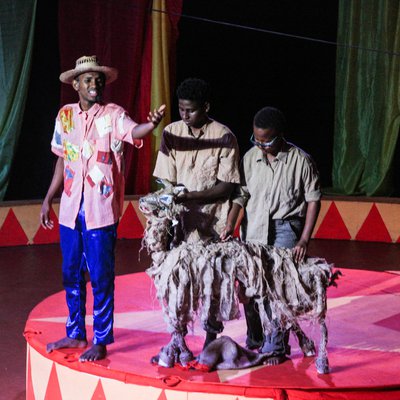 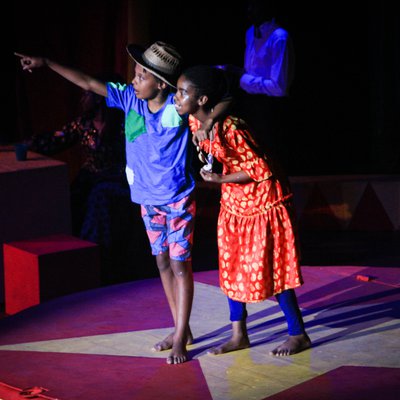 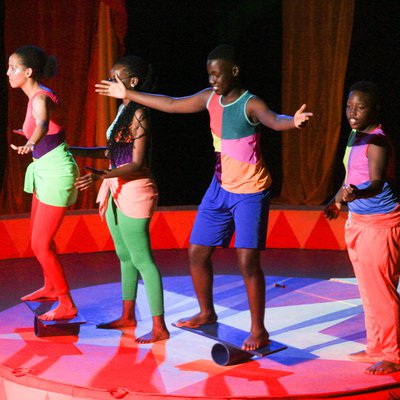 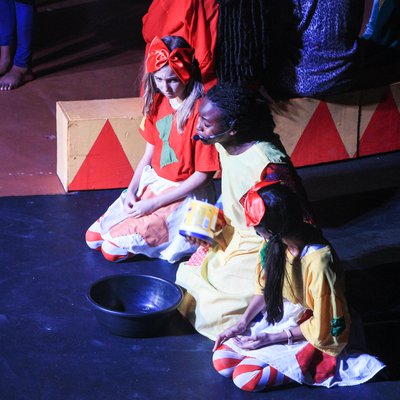 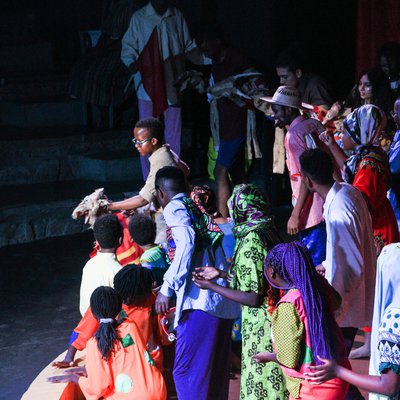 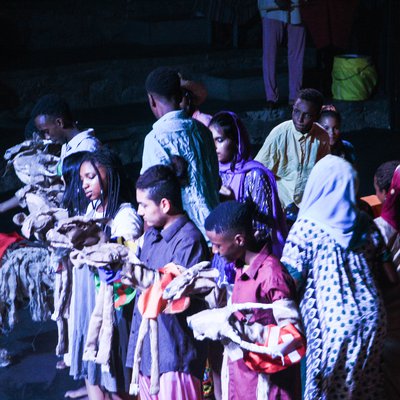