What is Happening in Year 6?

What is built to withstand mighty blasts yet also contains a cinema room, a popcorn machine and a fully functioning arcade? Have you guessed? A World War Two bomb shelter of course!

Year 6 were tasked with creating a TV advertisement for a WWII bomb shelter which had to have its very own unique selling point. As you can imagine, there were some weird and wacky ideas being suggested! In groups, they focussed on their target audience, the USP of their product, and how they would convince the audience that their shelter was the best you could get.

We researched camera angles and practised until we got the perfect shots, added sound effects, backing tracks and cut and copied videos using iMovie to make our finished product. Not only this, we had our very own film critiquing session where we gave teams feedback and voted for the winning advert - every film deserved a prize they were that good!

Alongside this, we are continuing to read our class book, Letters from the Lighthouse. It stimulated a rather opinionated discussion this week when a German  Luftwaffe pilot crash landed in the field in Devon. Should the villagers help him or not? We are holding our very own debate to decide! 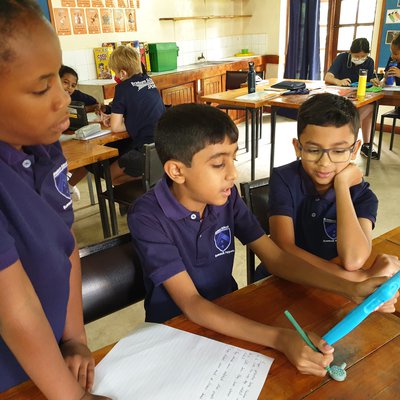 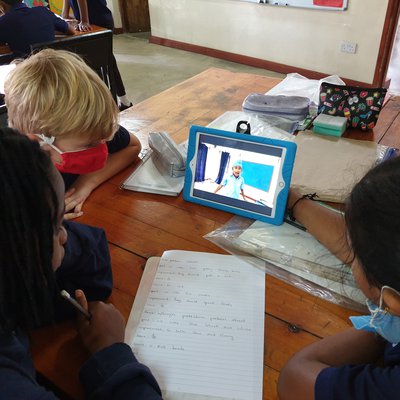 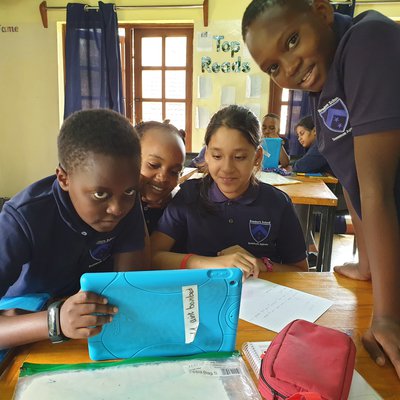 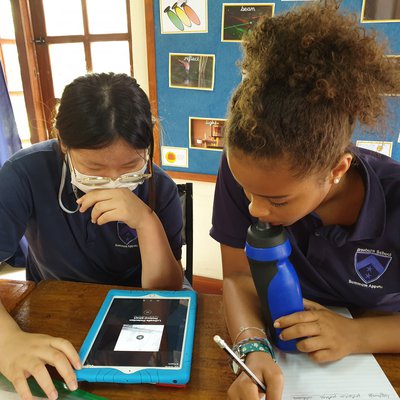 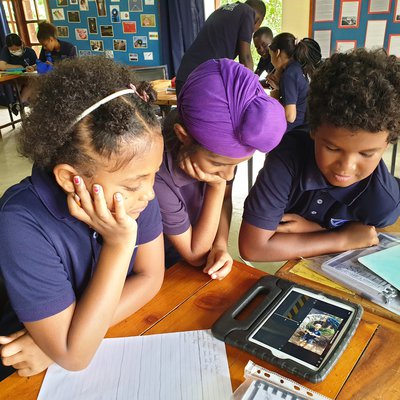 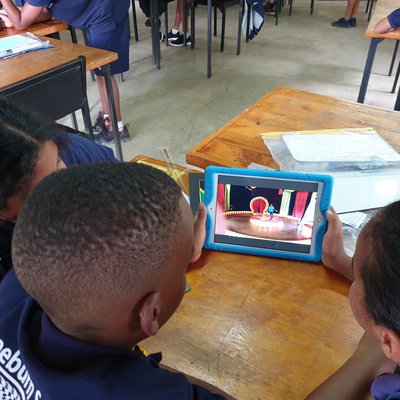