Lesson number one: Little Meru is not that little. It is in fact over 3800 metres above sea level, high above the clouds where the air is thin. Not many school trips take on such a challenge, but that is what Year 9 did once more this year.

The students faced a tough 2 day climb and for some an even tougher descent.

We started through a beautiful savanna scene and were guided the first few hundred meters by a giraffe, walking the trail ahead of us. Having quickly checked that the giraffe had given consent to pictures being shared on social media, many giraffe group selfies were taken.

Very soon the trail started to head upwards and the test of student’s resilience had begun. Five hours walking to the first hut reduced Year 9 noisiness slightly and all met the challenge. Harmeet Grewal won Star of the Day, a title he would hold throughout, for kindness and care shown to fellow students, sharing his food and helping to carry bags too. How much he earned in tips has not been revealed.

Our first night at the hut gave us a chance to recover and prepare for day 2, the toughest day. After an early breakfast, another 5 hours of steep climbing began. Would me make it to the second hut? If we did, would we then be able to push on to the summit? The answer to both these questions was yes. But it was a very tough day and students had to reach deep and really use all their resilience. Most students had tough moments, tired or feeling slightly sick from the thin air. The teacher team were so proud of all students on that day, pushing themselves and each showing great character. It was great to see that even those who found it hardest, steeled themselves and pushed on to the summit for some fantastic photos and breath-taking views. We waved at our Year 10 friends on the summit of Kili. Some thought we could hear Vumi’s voice carried to us by the easterly wind.

Our next day’s descent was tough too, knees working hard as we made our way down the slopes to join ordinary mortals down below in the cloud. Spirits were high. Sorry Group 1, you may have been faster, but Group 2 were the best singers that day.

And so, tired, we made it home. The only thing left is to give out Mr. Little’s Mountain Awards. The prizes for which are a warm glow of pride. 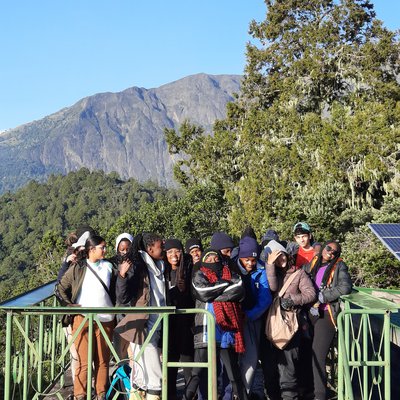 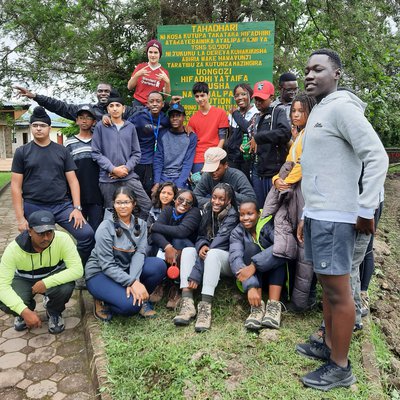 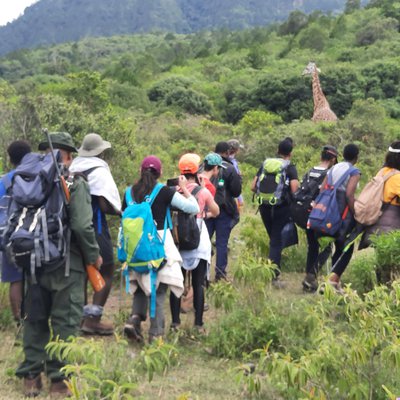 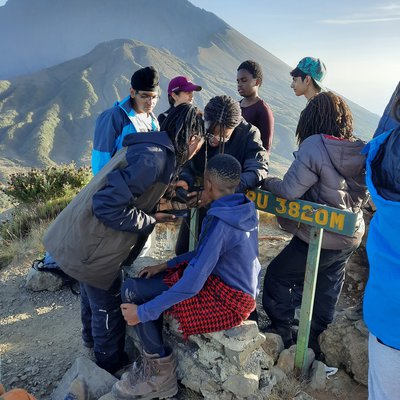 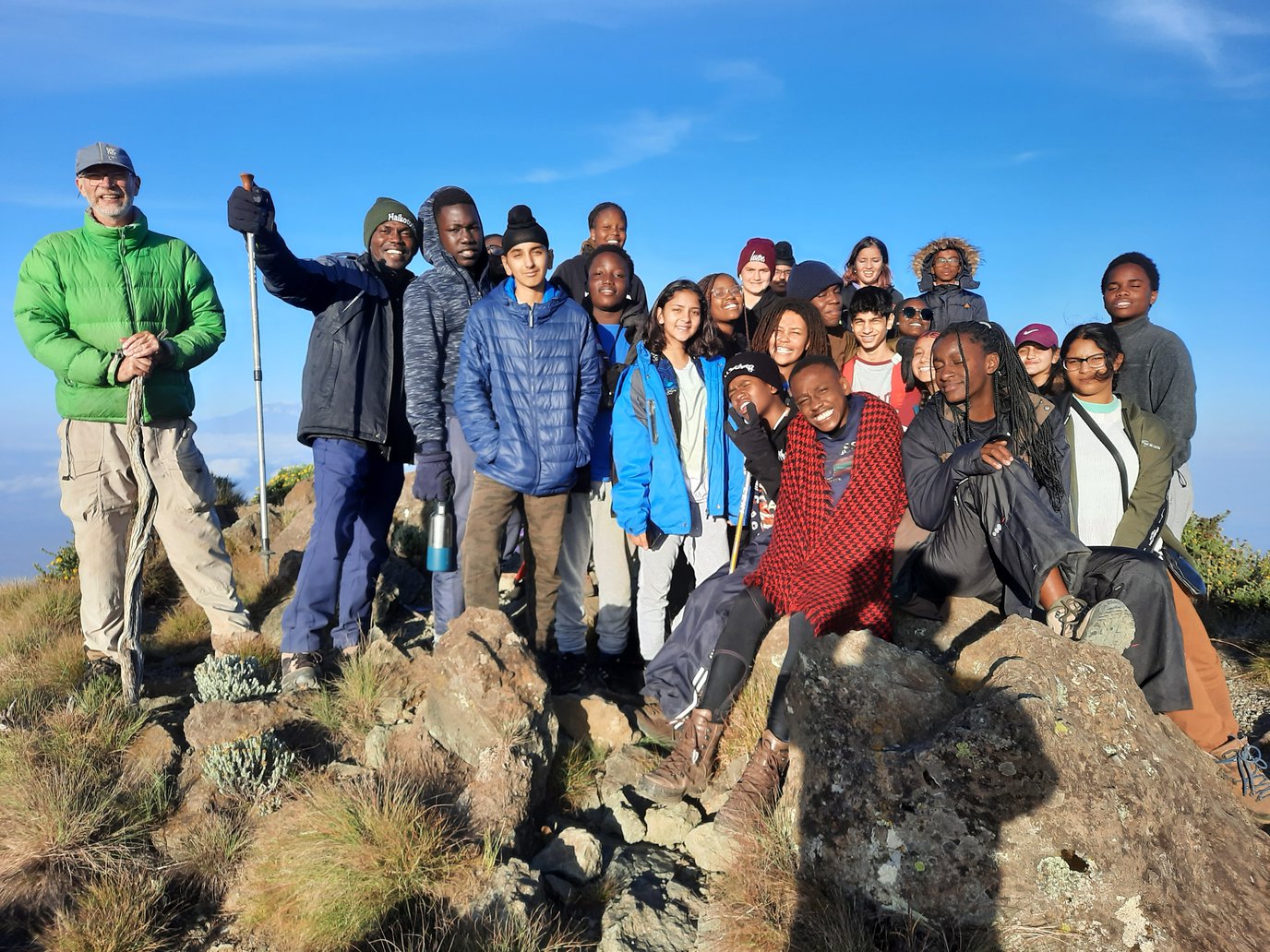 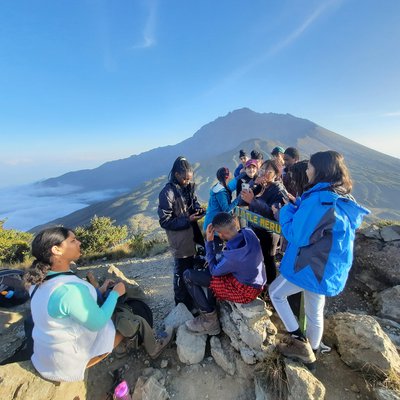 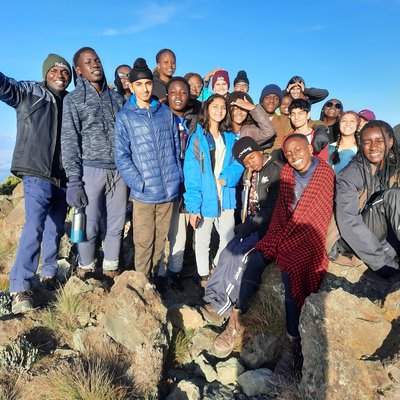